Led by Founder and Artistic Director Joshua Jacobson, the Zamir Chorale of Boston is a vibrant voice in the presentation, preservation, and perpetuation of Jewish culture.

Celebrating over 50 years of “music with a mission.” 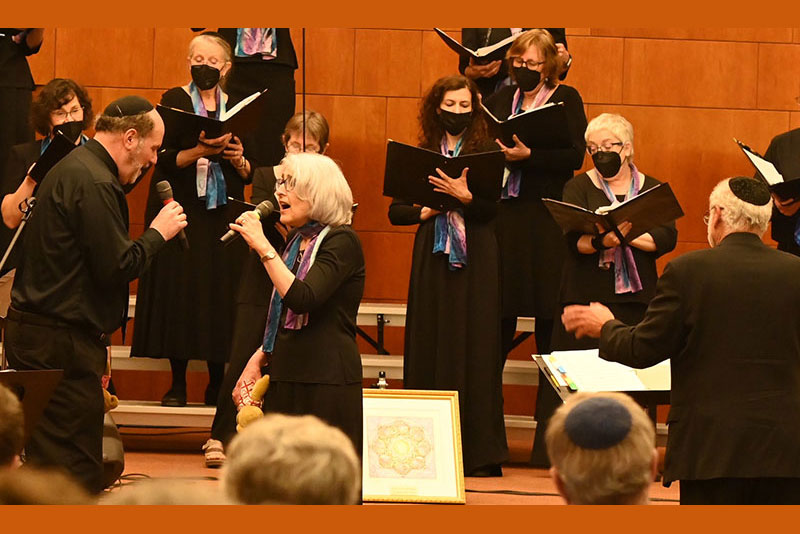 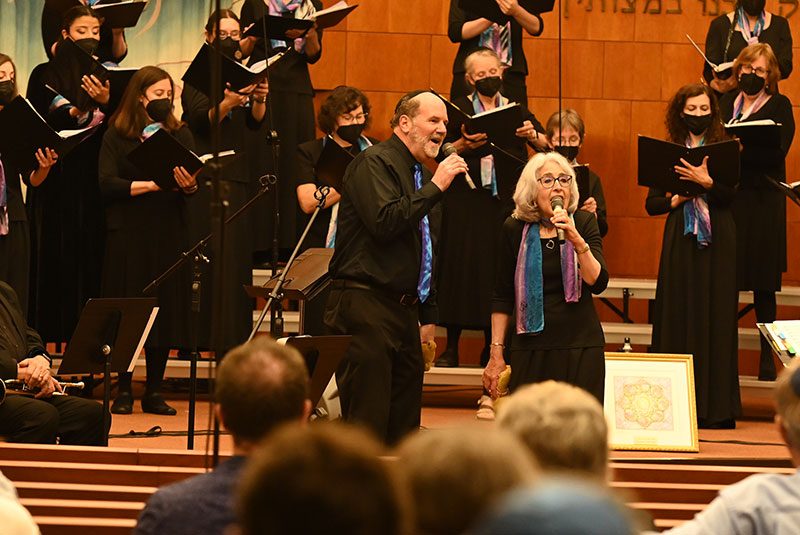 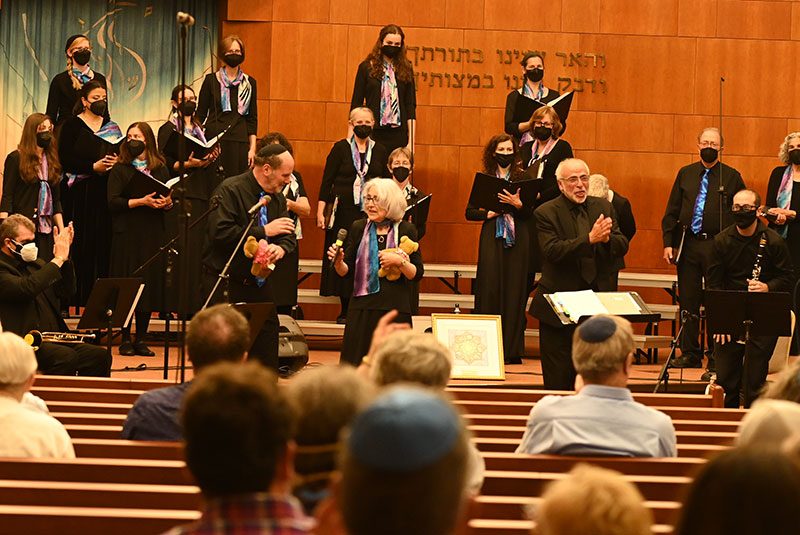 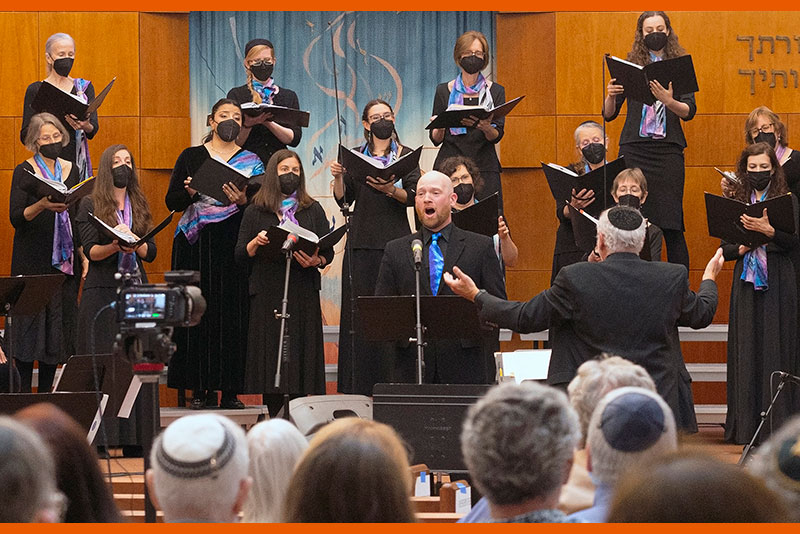 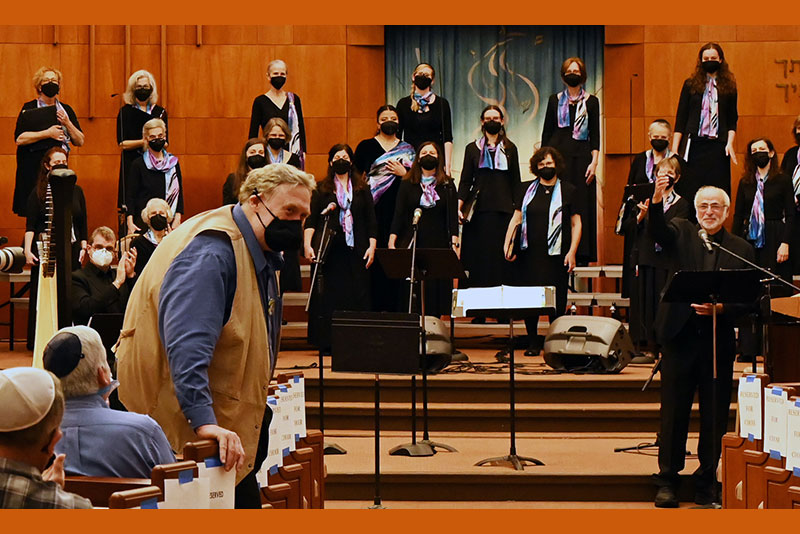 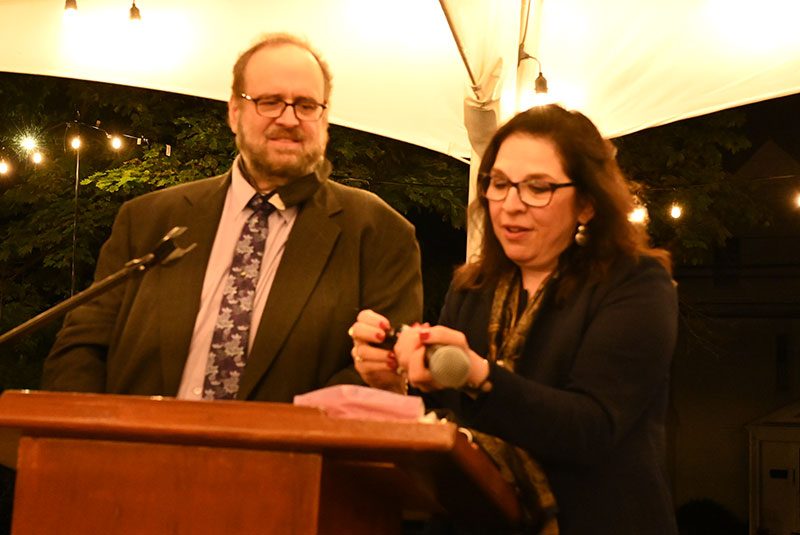 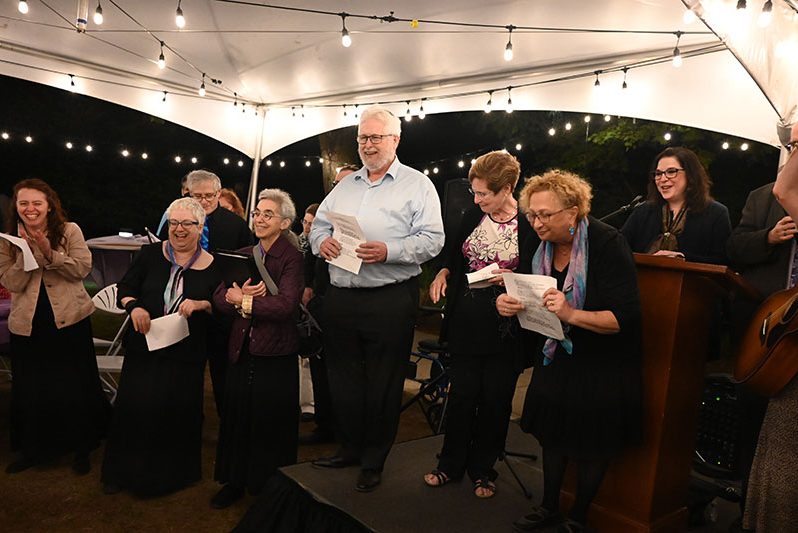 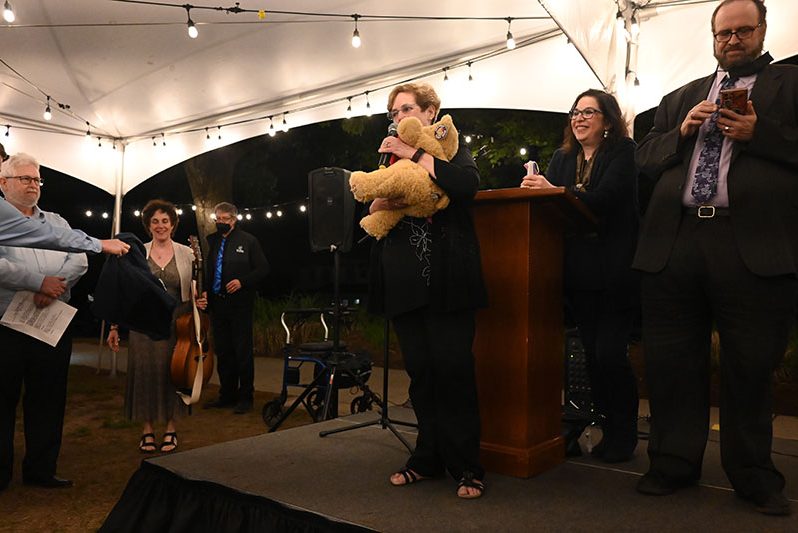 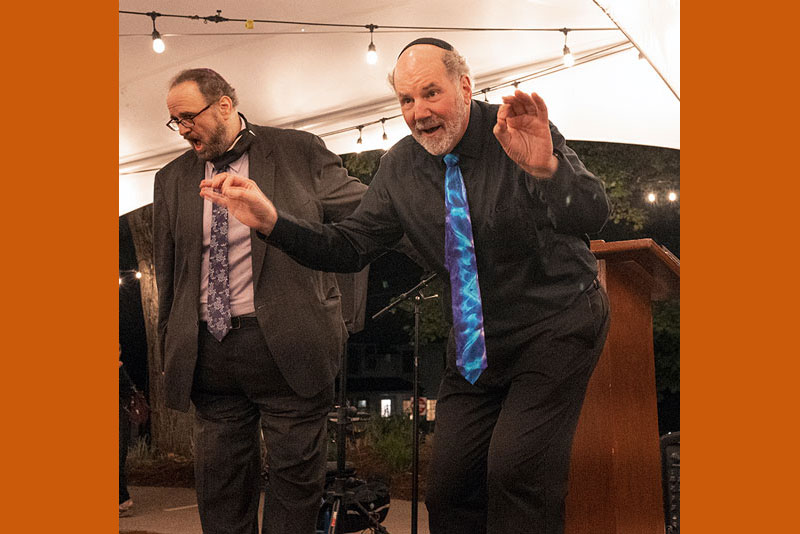 This season, in response to the alarming rise in racism, antisemitism, and other forms of prejudice, we are even more committed to using our resources to expose our audiences (and ourselves) to music representing different cultures, ethnicities, and ways of thinking. With that in mind, we presented an online series called “A Choral Rainbow,” featuring video performances and conversations with the conductors of choruses from diverse and under-represented communities.

Watch the replay for part I here.

Bringing the Joy of Jewish Music to Your Home

We hope you have enjoyed our online programming that we’ve been posting since the beginning of the pandemic. We were delighted to hear from so many of you asking us to continue sending them. Miss any? Recorded sessions can be viewed here.

Jewishchoralmusic.com, Zamir’s free resource for choral leaders and conducting students, is being nationally recognized for filling a void during “social distancing”.

The American Choral Directors Association (ACDA) highlighted the site among its Resources for Choral Professionals During the Pandemic. While choral leaders and educators had more time for learning and planning, jewishchoralmusic.com introduced them to new treasures. The enriched site provides a core online/podcast curriculum on the history of Jewish music, and lets them peruse compositions for days on end! See what ACDA has to say here.

Performing on concert stages throughout North America, Europe, and Israel, the award-winning Zamir Chorale of Boston awakens audiences to the exotic rhythms of the Middle East to the majestic anthems of 19th-century European synagogues, from the romances of Spain to the chants of Yemen, and from contemporary American jazz to the much-loved Yiddish tunes of Jewish musical theater.

Founded in 1969 by Joshua Jacobson, one of the world’s leading authorities on Jewish choral music, the Zamir Chorale of Boston’s “music with a mission” brings the joy of Jewish music to audiences that transcend age, religious and ethnic background. Zamir sets the bar for musical excellence.

JOSHUA R. JACOBSON, founder and director of the Zamir Chorale of Boston, holds a Bachelors degree in Music from Harvard College, a Masters in Choral Conducting from the New England Conservatory, a Doctor of Musical Arts from the University of Cincinnati, and a Doctor of Humane Letters honoris causa from Hebrew College. He served 45 years as Professor of Music and Director of Choral Activities at Northeastern University, including nine years as Music Department Chairman and six years as the Bernard Stotsky Professor of Jewish Cultural Studies. He is also Visiting Professor and Senior Consultant in the School of Jewish Music at Hebrew College.

Prof. Jacobson has guest conducted a number of ensembles, including the Boston Pops Orchestra, the Bulgarian National Symphony and Chorus, the New England Conservatory Orchestra and the Boston Lyric Opera Company. He has guest lectured and taught workshops for schools, synagogues, festivals and conventions throughout North America and in Israel, Germany and Australia. He has also written articles on various aspects of choral music, and compositions and arrangements that have been published and performed by choirs around the world. In 1989 he spent four weeks in Yugoslavia as a Distinguished Professor under the auspices of the Fulbright program. In 1994 Hebrew College awarded him the Benjamin Shevach Award for Distinguished Achievement in Jewish Educational Leadership, in 2004 the Cantors Assembly presented him with its prestigious “Kavod Award,” and in 2016 Choral Arts New England presented him the Alfred Nash Patterson Lifetime Achievement Award. And in June, 2018, Prof. Jacobson received the Distinguished Service Award from Chorus America at its national convention in Chicago.